Get fresh music recommendations delivered to your inbox every Friday.
We've updated our Terms of Use. You can review the changes here.

by Day Without Dawn 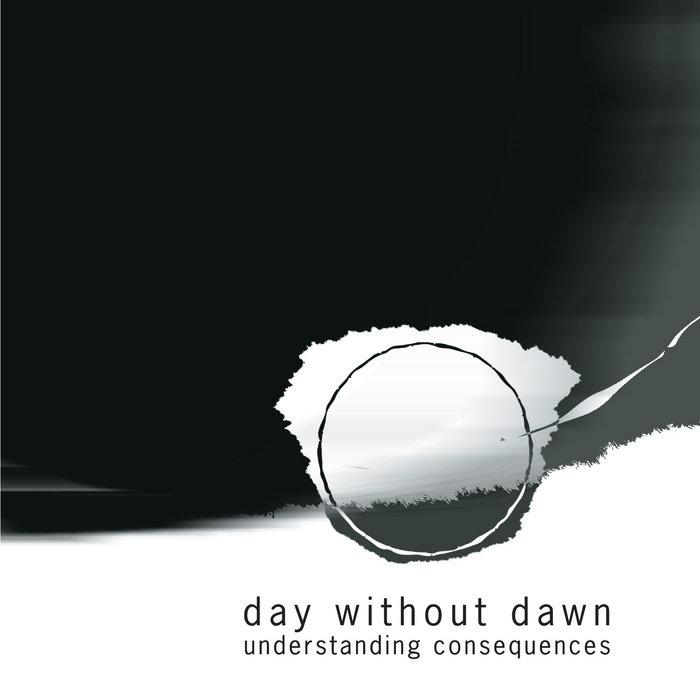 The East of the Wall song "A Wisp of Tow" was originally written by Day Without Dawn, and intended for that band's full-length, but it was saved for the upcoming East of the Wall album "Ressentiment". "After the Banquet" was originally written by The Postman Syndrome for inclusion on the band's second record - it was the second of two interconnected songs (actually, it was parts 2 and 3). The unused first half went on a bonus disc that was included with preorders of the Postman album.

Recorded and mixed by Chris Alfano at Volume Fact, except "The Wake", "After The Banquet", "Seducing The Dead", and "The Second-To-Last Page" recorded by Kevin Antreassian and Chris Alfano. Mastered by Colin Marston at The Thousand Caves.