Get fresh music recommendations delivered to your inbox every Friday.
We've updated our Terms of Use. You can review the changes here.

by The Postman Syndrome 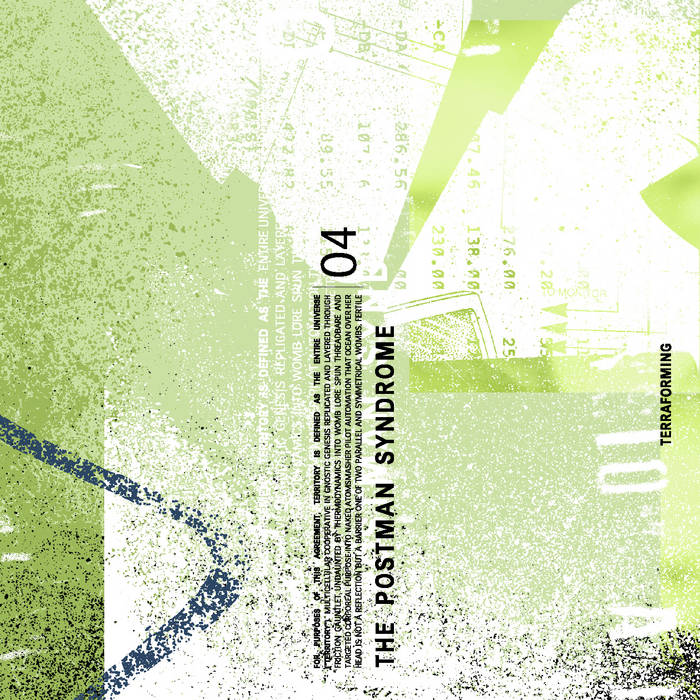 The first release by The Postman Syndrome, the band that was a spiritual predecessor to Day Without Dawn and East of the Wall.