by East Of The Wall 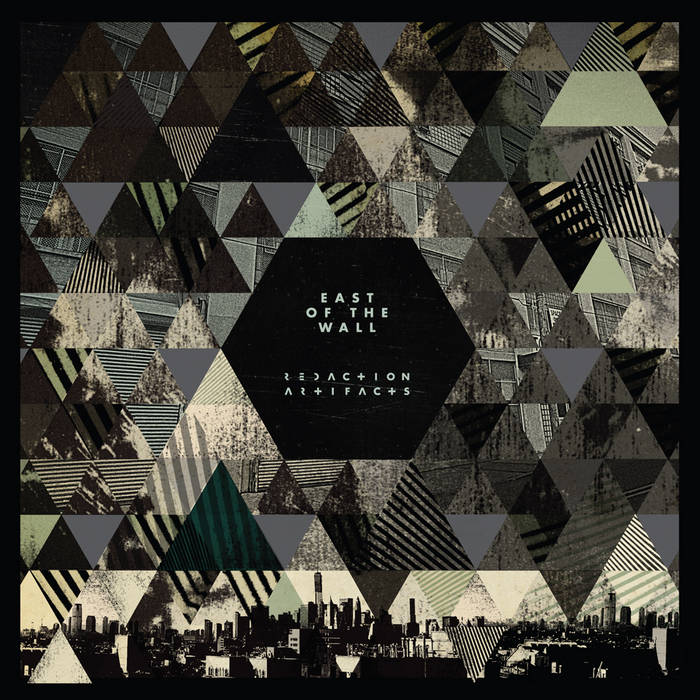 Mixed by Eric Rachel at Trax East. Produced by Andrew Schneider and East Of The Wall. Mastered by Pat Keane at Pat Keane Mastering. Artwork by Eric Nyffeler at Doe Eyed.

outré black metal, with a Victory Over the Sun interview and music from Liturgy and Jute Gyte.